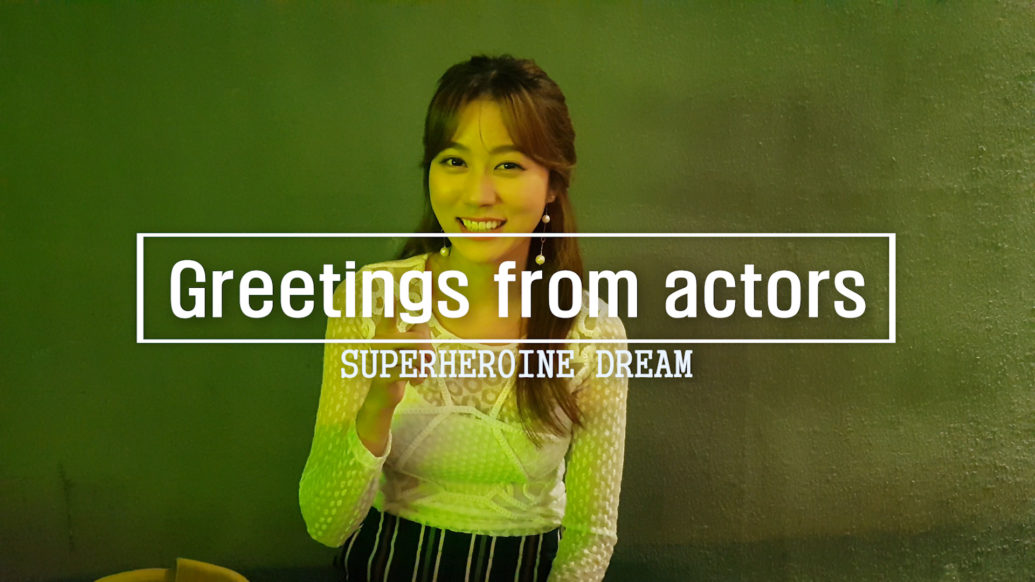 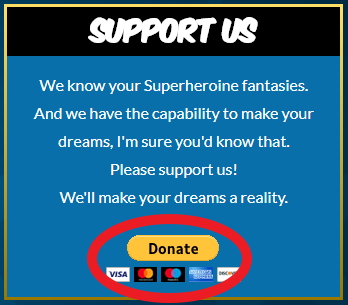 Your sponsorship will be the power to maintain my creative activities and above all
it will be a chance to release this a little sooner.

41 Comments on “Greetings from actors!”