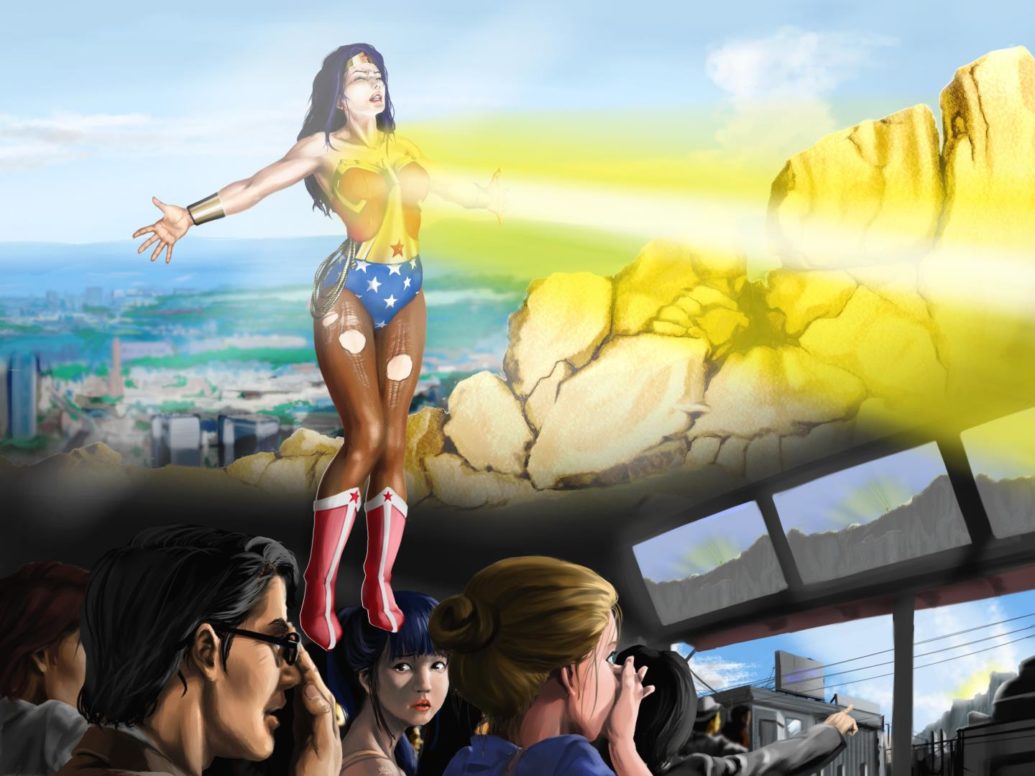 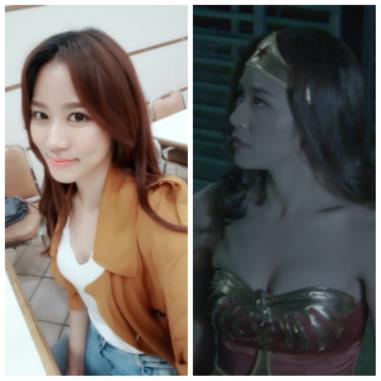 As you know, she is an ordinary office worker but in an emergency situation,
she transforms into a Wunder Woman and is a superheroine who fights against a group of evil. 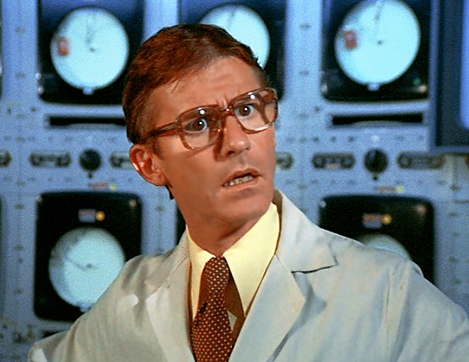 He has genius talents in physics and quantum mechanics.
But he was expelled from academia because of insanity beyond talent and his status
and reputation went down.
He is betrayed by the arrogant and narrow system of the world and aims to create a new world
in his own way.
He is wondering about Wunder Woman, who is superhuman beyond science, with the
curiosity of a scientist. 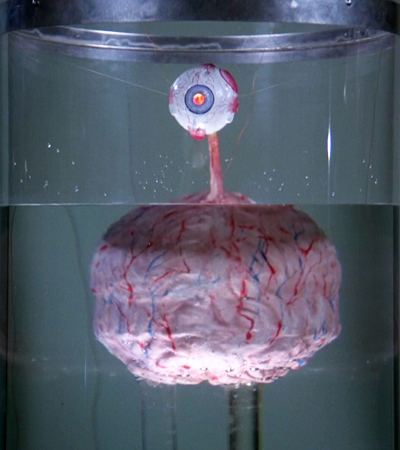 Nobody knows when he has existed and where he came from.
His intellectual ability is more than imagined because he gave up all the physical things
and concentrated solely on one brain function.
He can use psychokinesis and manipulate a person’s mind with it and summon things
from another dimension. 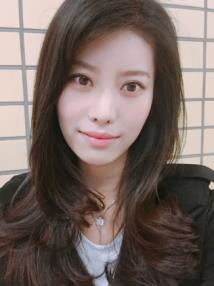 Dana’s best friend. She is the greatest comfort for Dana.
But she is taken hostage by the enemy and used as bait to catch Wunder Woman. 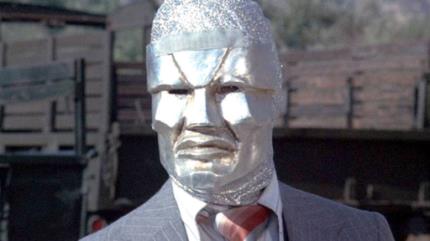 It is cyborg made by Dr. Moon.
He is 100times stronger than normal adult men and he has a lot of secret weapons in his coat.

He is an ordinary office worker and Yu-Jin introduce him to Dana and is meeting Dana recently.
He is caring and understanding, and he tries to get closer to Dana who is not open to heart. 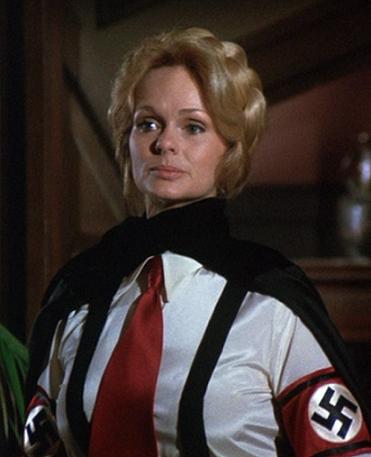 Yes, she is.
The Nazi’s incarnation.

The actor’s casting is over and shootings is scheduled for around August.
And I’m considering a bad ending that ends with death.

65 Comments on “About 2nd season of Wunder Woman”